call me on my phone number don't be shy

I am a warm and friendly sophisticated romanian lady with a great sense of humour. I enjoy the company of gentlemen who seek the highest standard of a personal service. I've been described as a sensual young lady that has a wicked personality combined with intelligent and sparkling conversation skills. I do everything to make you happy.
Height: 181 cm
WEIGHT: 50 kg
Breast: AA
Overnight: +90$

Hello gentlemen, welcome to my fantasy! Firstly I am well spoken in English.

I'm a married male in my 30's who is looking to have discreet fun with an experienced older lady from time to time. I'm very polite and respectful. Clean, ddf.

Hey, I'm looking for a language buddy, to improve my German. Just some coffee at Starbucks and Lots of spoken conversational German. I 've taken classes before and THIS time I would to learn without having to pay anyone for just speaking a language.
Height: 175 cm
WEIGHT: 64 💦
Boobs: E
1 HOUR:50$ 😏
Without condom: +70$

Am pretty open and i do like most things as you can see from my profile. Am as well available for private webcam chat !

Hello, My name is MARELINE, Sensuality is my passion and i can guarantee that your experience with me will be memorable ⏳

This is 100% the real me! The girl you'll speak with on the phone, the girl in the photos and the

I was one of the last photographers left in Mosul during the final days of the battle to liberate the Iraqi city from Islamic State in July I have covered the humanitarian consequences of war for three decades, but the sheer horror I witnessed during this conflict felt different.

There was no end to the cruelty. The stream of suicide bombs, grenades, car bombs, and snipers was relentless. People were forced to watch their loved ones die in front of them. And when civilians did reach the point of escape, Isis would use them as human shields. 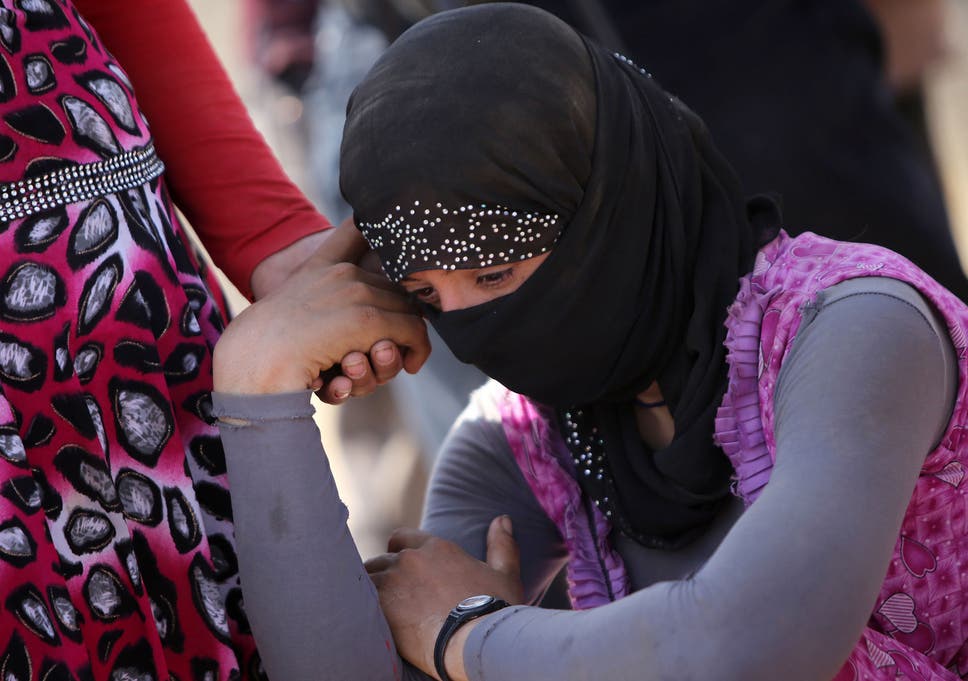 But what really ripped at my heart was the plight of Isis children whose parents had been suicide bombers for the caliphate. As a mother, I will never understand an ideology that would induce you to hurt your own. The photo was taken near the ruins of the Great Mosque of al-Nuri, where Isis first proclaimed the caliphate in It was like Armageddon: buildings were smoking, bombs were dropping and there was sniper fire from all angles.

When people fled, they were first checked for suicide bombs by Iraqi soldiers, men had to remove their shirts, and their names were checked for recorded Isis affiliation. Then they moved on to the trauma stabilisation point for emergency medical care, which was where I spent most of my time taking photographs. This little girl had fled with a group of women and children.